He is an assistant professor of computer science at the division of Software and Computer System (SCS) of KTH Royal Institute of Technology in Sweden. He is also a member of the Distributed Computing at KTH (DC@KTH) and the Center on Advanced Software Technology Research (CASTOR). Prior to that, he was a machine learning scientist at University of Oxford (2017-2018), and a senior researcher at the Swedish Institute of Computer Science (2013-2017). Amir got his PhD from KTH Royal Institute of Technology in June 2013. His research interests include distributed systems and algorithms, large scale machine learning and deep learning, and data intensive computing platforms. (https://payberah.github.io)

Training deep neural networks is computationally intensive and time consuming. This is mainly due to the massive amount of training dataset and/or large number of parameters of models. Sometimes such datasets or model parameters are too big to be stored on a single machine, and one possible solution is to parallelize the training process. In this talk we will talk about data-parallelization and model-parallelization approaches, two popular techniques to overcome the aforementioned problem.

Prof. Menhaj holds a Post-doctoral in Control Engineering from Oklahoma State University. In 1993, he came to Iran from the United States at the invitation of Amirkabir University. He is the author of more than 12 volumes of books. The publication of more than 190 articles in prestigious international journals and the publication of more than 280 articles in international conferences are examples of his valuable scientific background. He was selected by the ISI as an outstanding scientist in 2004. The main areas of his research are: Adaptive Control, Computational Intelligence, Multi-Agent Systems, Robotics and Cognitive Science.

Cognitive Computing is an emerging paradigm of intelligent computing methodologies and systems based on cognitive informatics, which implements computational intelligence by autonomous inferences and processing platforms, perceptions mimicking the brain mechanisms. Its goal is to simulate human thought processes in a computerized model.

In this talk, I will first focus on principles, followed by extensive studies of cognitive computing, and ends with its applications and the case studies. I will discuss a wide variety of diverse cognitive computing applications and recent developments, such as data analysis, machine learning, neural networks, data analytics in cyber security, pattern recognition, fault detection and diagnostics, and analytical platforms to study the brain-computer interface. 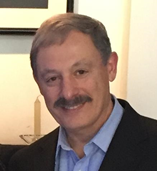 Dr. Mohammad Shahidehpour is a University Distinguished Professor, Bodine Chair Professor of Electrical and Computer Engineering, and Director of the Robert W. Galvin Center for Electricity Innovation at Illinois Institute of Technology (IIT). His project on Perfect Power Systems has converted the entire IIT Campus to an islandable microgrid. Dr. Shahidehpour was the recipient of several technical awards including of the IEEE Burke Hayes Award for his research on hydrokinetics, IEEE/PES Outstanding Power Engineering Educator Award, IEEE/PES Ramakumar Family Renewable Energy Excellence Award, IEEE/PES Douglas M. Staszesky Distribution Automation Award, and the Edison Electric Institute’s Power Engineering Educator Award. He has co-authored 6 books and 750 technical papers on electric power system operation and planning, and served as the founding Editor-in-Chief of the IEEE Transactions on Smart Grid.  Dr. Shahidehpour is the recipient of the 2009 honorary doctorate from the Polytechnic University of Bucharest.  He is a Fellow of IEEE, Fellow of the American Association for the Advancement of Science (AAAS), Fellow of the National Academy of Inventors (NAI), and an elected member of the US National Academy of Engineering (NAE). He is also listed as a highly cited researcher on the Web Science (ranked in the top 1% by citations demonstrating significant influence among his peers).

As an environment-friendly and energy-saving option in the transportation industry, electric vehicles (EVs) are drawing additional attention to smart grids, especially with ongoing developments in battery technologies. However, large-scale EV proliferation can alter the electric power load profile with a critical impact on power system operation including the provision of peak load mitigation, frequency regulation, voltage quality, and electric power congestion. In addition, the proliferation of EVs in smart grids will tighten the interdependency of transportation and electric power networks and introduce additional difficulties in the planning of the two networks. This talk presents the enhanced solution for the coordinated planning of multiple facilities in the two networks, including electric power lines, transportation roads, energy storage systems and fast charging stations. In order to calculate the optimal solution for the proposed coordinated planning problem, we introduce the applications of linear optimization theory including Karush–Kuhn–Tucker conditions, the big M method, and a linear expression of power loss to transform the nonlinear planning problem into a mixed-integer quadratically constrained programming (MIQCP) formulation, which is solved by commercial solvers. The proposed MIQCP formulation is decomposed into two corresponding subproblems by Lagrangian relaxation to represent transportation and electric power networks. The case studies presented in this talk will validate the proposed smart grid planning model and demonstrate that the proposed solution can enhance the coordinated network planning with the proliferation of EVs. 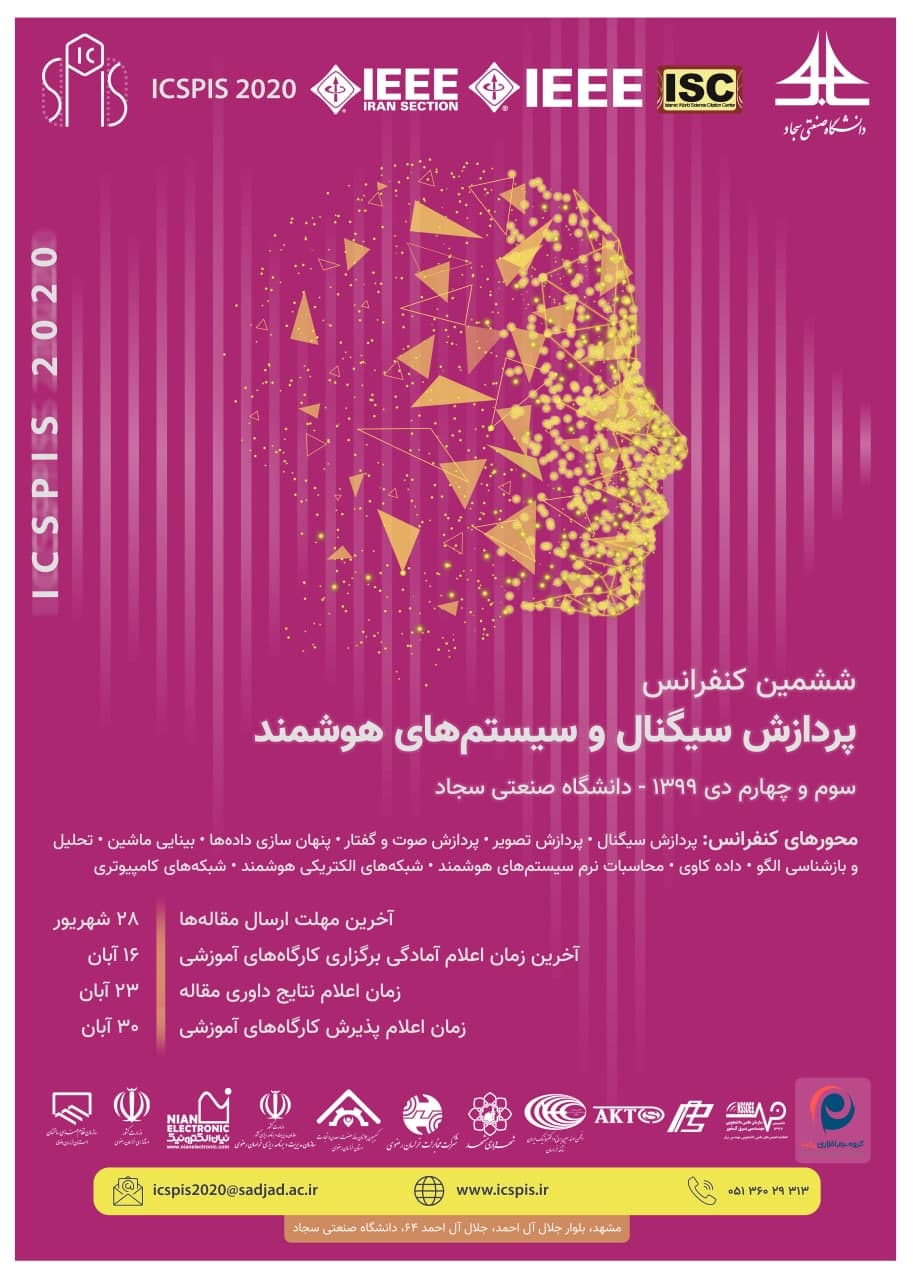